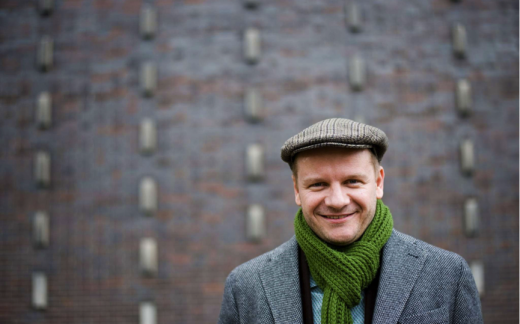 René Kubasek is with the Jihlava International Documentary Film Festival, the largest event of its kind in Central and Eastern Europe. Previously he worked as a diplomat: between 2010 and 2015, he was the Director of the Czech Cultural Centre in Bucharest; and between 2005 and 2008, he was the Czech representative in the International Visegrad Fund – an international organisation that supports civil society in Central Europe. René has collaborated with a number of NGOs, and between 1998 and 2004, he organised the Forum 2000 conferences, initiated and led by Václav Havel. As a documentary photographer, he has presented his work at exhibitions in the Czech Republic and abroad. He is also an ECF Advisor.

“Beyond the Idea” – group discussions

Topical conversations moderated by the Idea Feeders and Facilitators, which aim to deepen the issues raised through the represented Ideas, as well as enhancing matchmaking between ideas with a similar scope.